Lately, I’ve been feeling a little bit guilty. When I first started writing here, I did it for a number of reasons: to get my thoughts out into the world because back then, I was a timid thing with a head full of thoughts and a heart too scared to speak up in the world; to chronicle life and bind it into real books at the end of each year; to connect; to document a journey through things I was afraid of and be held accountable to all those goals; to hopefully somehow be some kind of small inspiration, maybe; but most importantly, to make this a place where anyone could come and fall into my mind and know they’re getting the genuine thing.

One of the things I remember being bothered by when I first ventured into the blogosphere was how there was such a difference between real human beings and the personas they portrayed online. I found myself frustrated, searching for authenticity in a sea of best impressions, and I made a vow to myself: put it all out there. All of it. Don’t be a victim or a downer, but don’t be afraid to hide real feelings. Get really excited about stupid stuff and put that out there too. Be an outpouring of enthusiasm for everything I feel deeply about. Think out loud, as a stream of consciousness, and have this space be as close a representation to the inside of my mind as possible. (Though if that were true, the walls would be decked with quotes and beautiful imagery, and there’d be all sorts of music playing in a wandering stream of energy and enchantment.) Be genuine, because by being anything else, no subsequent relationships ever could be. 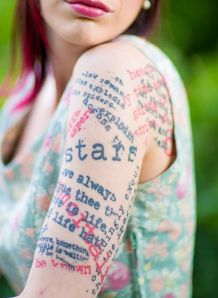 People question me sometimes, and tell me there’s such a thing as being “too open”. But take one look at me and you’ll see I can’t hide a thing. My heart is literally tattooed all over my sleeve, and a recent costuming endeavour (Observer from Fringe; yep, bald head and everything) proved I was thoroughly incapable of hiding any emotions (I’d be a terrible Vulcan!). I’m wired with a desperate desire to know and to be known. Right now, I feel as if I’ve been doing a lot of reflection on how best to balance that, but I don’t know if I’ve been doing the best job. I’ve been trying to follow my friend’s advice (it’s very good), yet somehow I keep packing my calendar fuller than a Christmas turkey.

I think, as with so many things, it goes back to the whole INFJ thing—one of the things I find most interesting with MBTI is the differences within types—I know a few other INFJs who fit the type just as well as I do, but are happy to only go out once or twice a week (higher I), or are able to remain a little more steady when it comes to being affected by emotions (lower F), for example. I’ve always remained an INFJ, but as I’ve grown older, my introversion has been steadily decreasing. I think this leads to the desire to be in the company of others, which when extremely awesome or extremely meaningful (or both), leaves me feeling energized—yet if it’s obligatory, I feel bad afterward, because it’s time that could have been spent making something. And I always need to create. I always have. Especially since I’ve been alone; I dived into photography and modelling and writing music and doing covers to keep myself occupied so, in all honesty, I didn’t just sit there being sad. But in doing so I fell ever so much more in love with it. 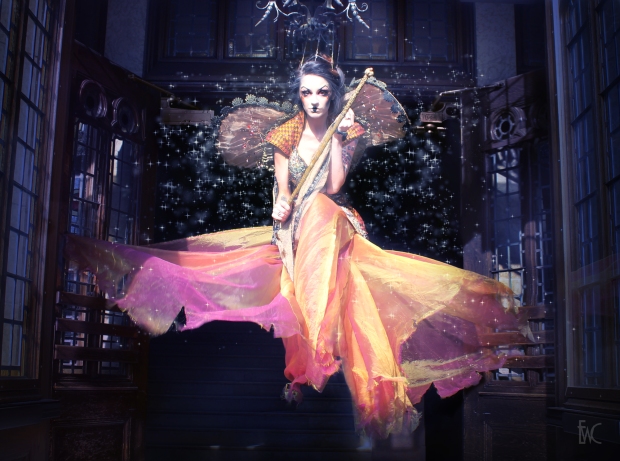 It was a good thing: my loneliness was the catalyst for an explosion of creativity and a deepening of incredible friendships. I love doing all these things, all of the time. But tonight was the first time I actually scheduled myself some alone time. I’ve been feeling guilty of going out and seeing people too much at the expense of things I need to accomplish. Yes, I’m always doing photos, whether shooting or editing or being in other people’s… and I love telling stories through imagery. Yes, I’ll come home from work and between getting in and heading out again, I’ll pick up my ukulele and I’ll sing. I’ll try whatever happens to be floating around my head, or I’ll play some chords and hum a tune and record it for future use if something comes out sounding kind of okay. I’ve missed being part of a joint musical force so very much, and this past week, my stars aligned and two friends of mine, two incredibly talented friends who are already in their own amazing band, said yes to teaming up as a three-piece with me. (Me!) We had our first jam, and I was nervous and awe-struck, but I feel like this is could be the start of something that might just be really great. And I’m beyond excited. But one thing I haven’t been doing much of is working on my book. Maybe it’s because that’s the one thing that must be done alone. “Visual storytelling” is a collaborative effort; it’s fun, and from beginning to end, there’s something very social about it, even the solo work itself. Music too: you either collaborate with others, or you post something on the Internet and talk to others about it. But writing necessitates solitude. And that’s the one thing I’ve always been afraid of.

(Most recently written song, before I found this awesome team)

I’m much better at solitude than I used to be. But I have such trouble turning off my thoughts and focusing them on writing the story at hand. My mind will be full of tales and ideas and will conjure up strings of words all day long, but at the end of the day, when I finally have time to put them to paper, they get all tangled up with thoughts and feelings, wishes, reflections, curiosities and nostalgia. And it’s so terribly hard to concentrate. I feel off balance—like I should be either an extrovert who’s just always around people all the time, and feels good about it, or an introvert who can stay home most of the week, perfectly content to embrace isolation (even my word choice there has a negative connotation) and have ample time to devote so much more time to creative projects… I just feel a little torn between the two, and though I’m doing a lot (and loving it), and though I’m learning to only say yes when it’s a “hell yes”… I’m still not finishing my damn book. And that’s the one thing I absolutely need to. 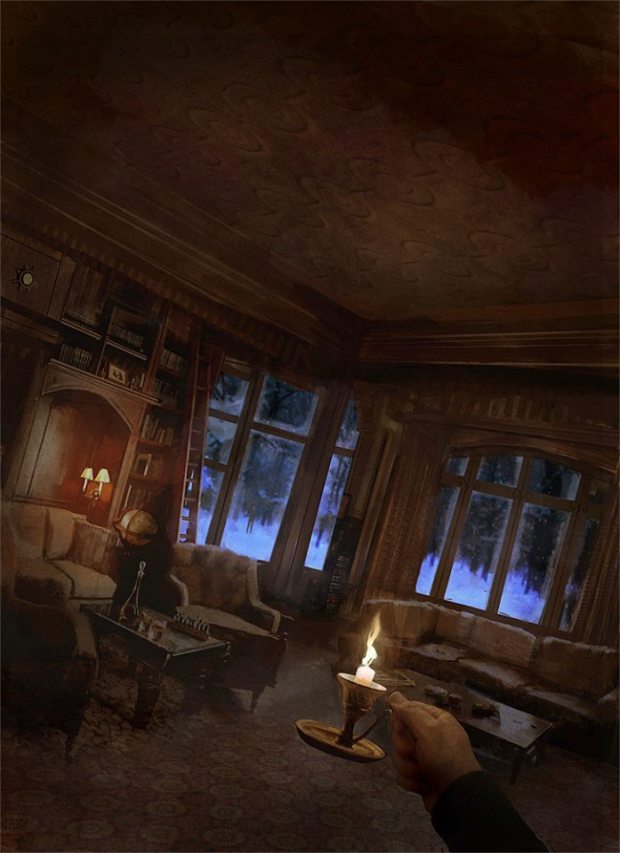 Especially because I hired this amazing artist off the Internet to design the cover, who ended up being awesome at life, too, and who I’m totally going to visit this summer 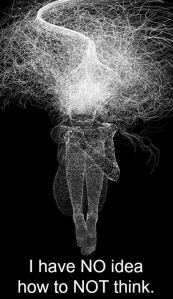 Does anyone else have this problem? Too many ideas for too many things, not enough hours in the day, being torn between craving company and needing alone time, and the complete inability to shut off all the thoughts and simply focus on one thing? I wish I didn’t have to sleep. I feel that maybe then, I’d have sufficient time to devote to everything I want to instead of squishing it all in and feeling spread thin. I want to do everything. But I also want to be able to focus on one thing at a time without my thoughts wandering off with my feelings. The concept of meditating, or even just lasting more than five minutes in a bath, is one I’ve never been able to fathom. (There’s always so much to be doing!) How do you do it?

Fellow INFJs… I feel like you may have a few words of wisdom. Or at least help me feel a little less strange.